Our campervan tour starts from Calais, but feel free to turn it around to suit your plans, it is your holiday after all. The battlefields of northern France were the scenes of some of the saddest and most memorable conflicts of both World Wars. The beaches and dunes at Dunkerque are the first stop, where besieged troops were rescued in 1940 by thousands of little boats. Stay nearby at friendly La Chaumière with its fishing lake and swimming pool for cooling summer dips.

The Ypres battlefields were the main battlefront for the British in WW1 – don’t miss the tunnels and trenches – or The Last Post, played at Menin Gate every night. For a choice of campsites, log onto greatwar.co.uk.

Carry on to Passchandaele taking in Tyne Cot, the largest British cemetery in the world with its infinite – and infinitely sad – mass of crosses. The Somme battlefield includes the area where war poet Wilfred Owen fought and wrote his haunting poems.

Then Pozières, where Anzac troops fought and fell in 1916. Park the van at the leafy Les Vertes Feuilles campsite on the Somme estuary. From the Somme it’s on to Normandy. The beaches here (between Le Havre and Cherbourg) saw the start of the Allies’ major offensive against the Germans in June 1944. Beachside Le Havre de Bernieres is a great place to unwind before heading back to HQ.

Here's what our Happy Kampers have to say...

Sign up to our newsletter for the latest gap fillers & offers 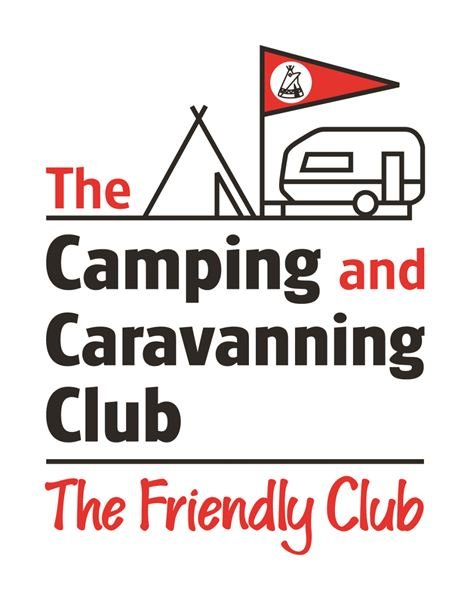